Homeowners tend to DIY home projects for a variety of reasons, whether it’s to save money, have fun or challenge themselves. It may also be because they think it’s too costly to hire professionals, such as roofing contractors. 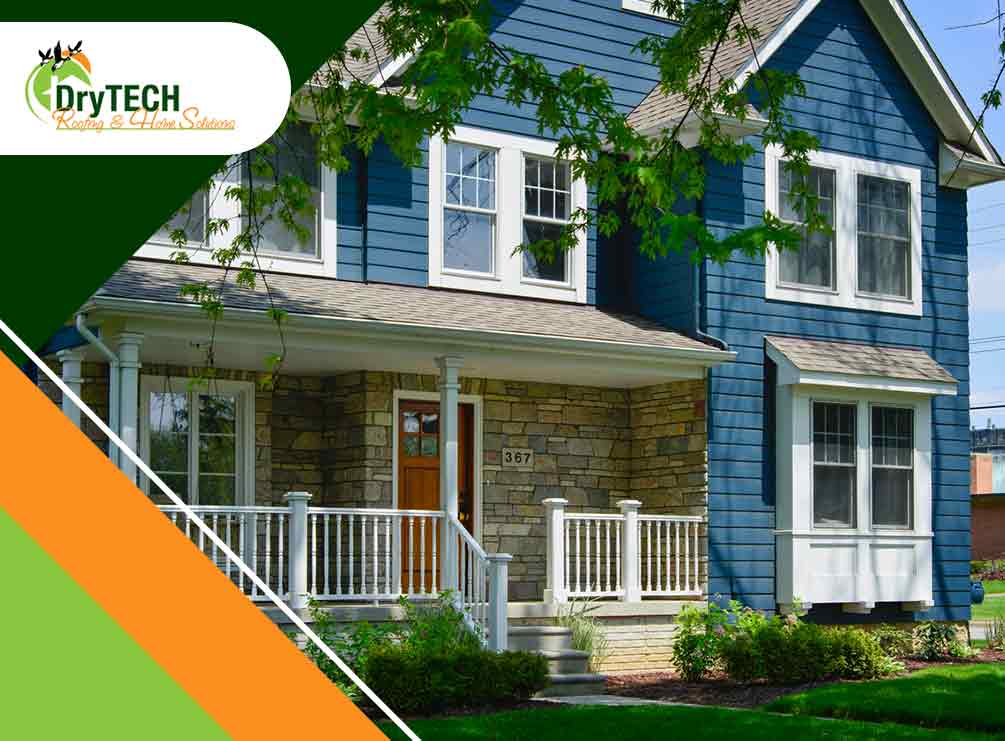 Many DIY exterior home renovations, however, tend to go wrong despite the homeowner’s noble intentions and wholehearted efforts. Recent research proves this to be true.

If you’re thinking of working on that exterior home improvement project, carefully consider how others have tried and failed, and very soon regretted doing it themselves instead of hiring the right roofing contractors and other professionals. These are according to a survey of 2,000 American homeowners who regretted at least one DIY project they attempted in 2018.

It sure is nice to have a paved walkway and a patio where you can simply sit down and relax during lazy afternoons, but homeowners who’ve tried working on a patio or a walkway on their own quickly realized the project took longer than they expected.

Some believe that no other person can execute their plans except themselves, and so they move forward without expert help. Well, some DIYers discovered the hard way that it’s not as easy as it looks. Also, some homeowners tried to design their own landscape, and ended up spending more money than they were originally willing to spend.

Window replacement is a risky task best left to the pros. Some DIYers realized this to be true after hurting themselves trying to install new windows. There is also the risk of damaging your new windows due to lack of experience or the necessary tools, the absence of help and simple mistakes.

Painting your home’s exterior might be fun, but unless you’re as experienced and as skilled as the pros, you’ll find yourself spending more time on it that you initially hoped for. Some DIYers discovered this after taking more time than they planned. Many homeowners also underestimate the difficulty of laboring under the heat of the sun.

Sure, installing the roof might be easy in theory, but it’s a lot more difficult in practice. DIYers found installing roofs harder than they initially thought. Some of them even ended up damaging their property as they tried to install their roofs. Roofing contractors are professionals at this and if you’re planning to install a new roof, your best chances of avoiding stress and damage lie in hiring them.

Don’t let others’ disappointments over exterior improvement projects become yours, too. Contact our experts at DryTech Roofing LLC and let us handle your dream projects for you. We are one of the few roofing contractors homeowners in Maryland trust for their roofing, siding and window needs. Give us a call today at (240) 491-5600 or fill out our online form for a free estimate.